Myrtha B. Casanova: Diversity Is Not Just a Concept: It Is a Mandatory Strategy

By Myrtha B. Casanova, European Institute for Managing Diversity (EIMD)

The evidence of global diversity as the fundamental characteristic of this era is unquestionable. But it has not spurred the corporate or political governance communities to understand that the mega-differences of peoples from different cultures, demographic profiles, and areas of the world are the cause of the major conflicts that endanger humanity. These differences also generate innovation at companies, such as Google, Facebook, and Henkel, in which D&I management is a corporate policy.

The roots of today’s diversity and inclusion strategies lie in the work of many scientists, scholars, business visionaries, and others. For almost half a century, thought leaders have discussed the issues, and the possibilities, raised by diversity and inclusion. The following is a list of the names of some of those who studied the topic, as well as their findings, strategies, and proposed models of diversity management:

The world of tomorrow starts today

If it was a challenge 15 years ago to describe a vision of diversity and inclusion today, forecasting the diverse dimension of the world tomorrow is pure science fiction. Nevertheless, actions must be taken in order to safeguard equal treatment, control conflicts, and foster corporate and governance results. The following are 10 actions crucial for success: 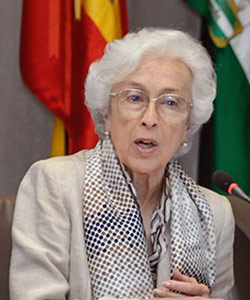 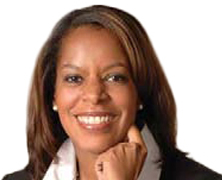